Three Assumptions Your Employees Are Probably Making About Medical Marijuana. 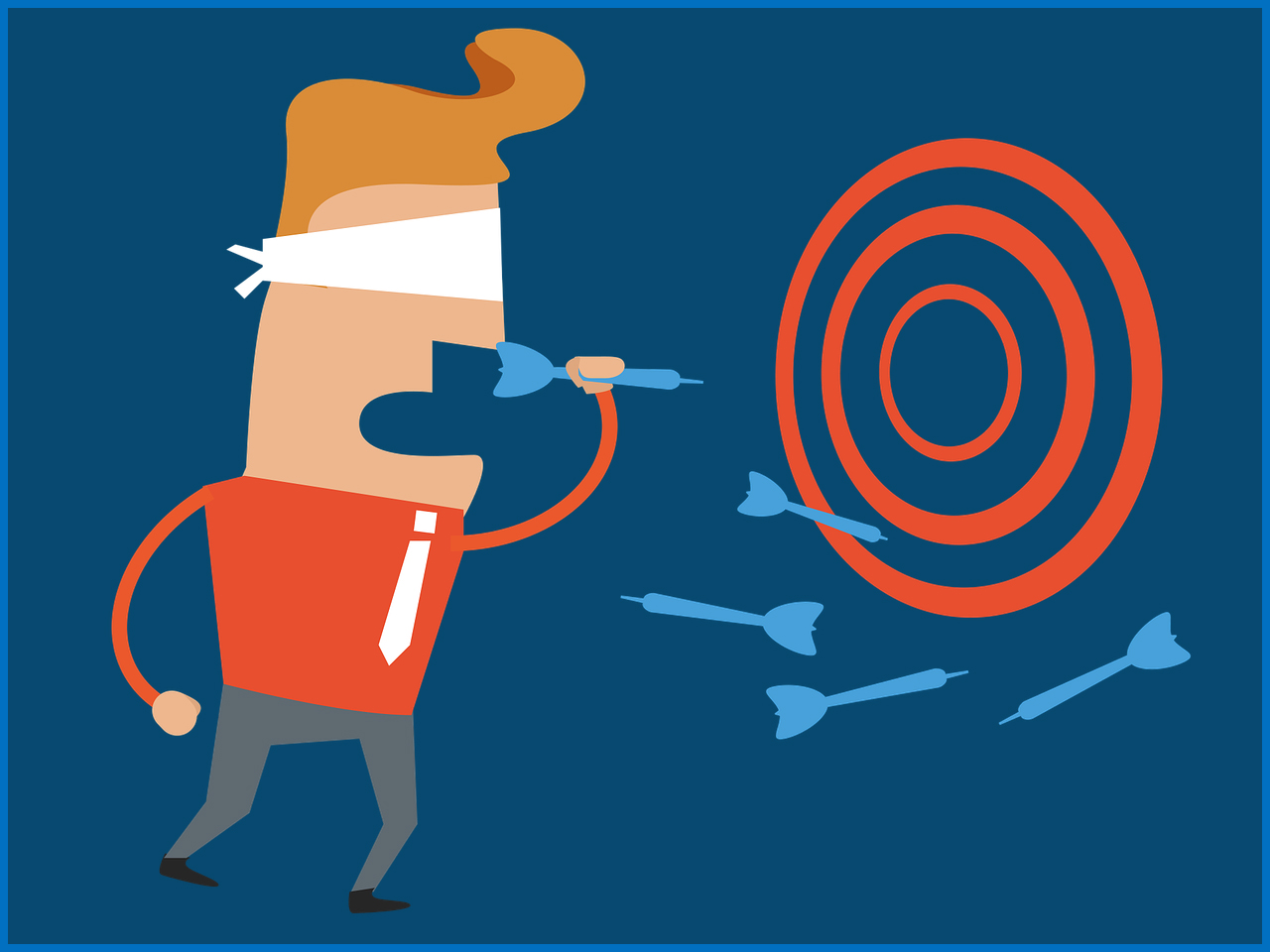 Three Assumptions Your Employees Are Probably Making About Medical Marijuana.

(June 2019) Medical marijuana is available in Ohio, but that doesn’t automatically mean employees can use the drug without risking their job. Under Ohio House Bill 523 employers are not required but are not prohibited from allowing the lawful use of marijuana as medicine (unless prohibited by an authority like the Department of Transportation.

This means that employers need to determine – then communicate to their employees — where they stand on this issue. This is especially important in light of the assumptions their employees might have both about the law and what it means to them and their workplace:

For employers allowing the use of medical marijuana, they will then have to take the positive test result and work with the employee to verify the medical marijuana recommendation, discuss dosage and determine whether it is safe for the employee to work. Employers should use caution in these discussions, as they could learn of medical information and history about their employee that they might not want to know.

It’s vital to be aware of these assumptions and be ready to respond to questions and situations that could arise. Better yet, head these assumptions off by clearly and proactively communicating YOUR company’s stance about whether or not your company will change your policy to accommodate the use of medical marijuana and educating your employees on the issue.

Employees, including your supervisors, have a right to know what’s expected of them and need to know how you will enforce Ohio’s law. It’s critical for you to inform and verify they understand YOUR stance on medical marijuana.

Check out our marijuana-specific products for tools to help you decide and act on your stance – whatever direction you choose – and then communicate that stance to your employees and supervisors.