Supervisors are the “Avengers” in DFWP Programs 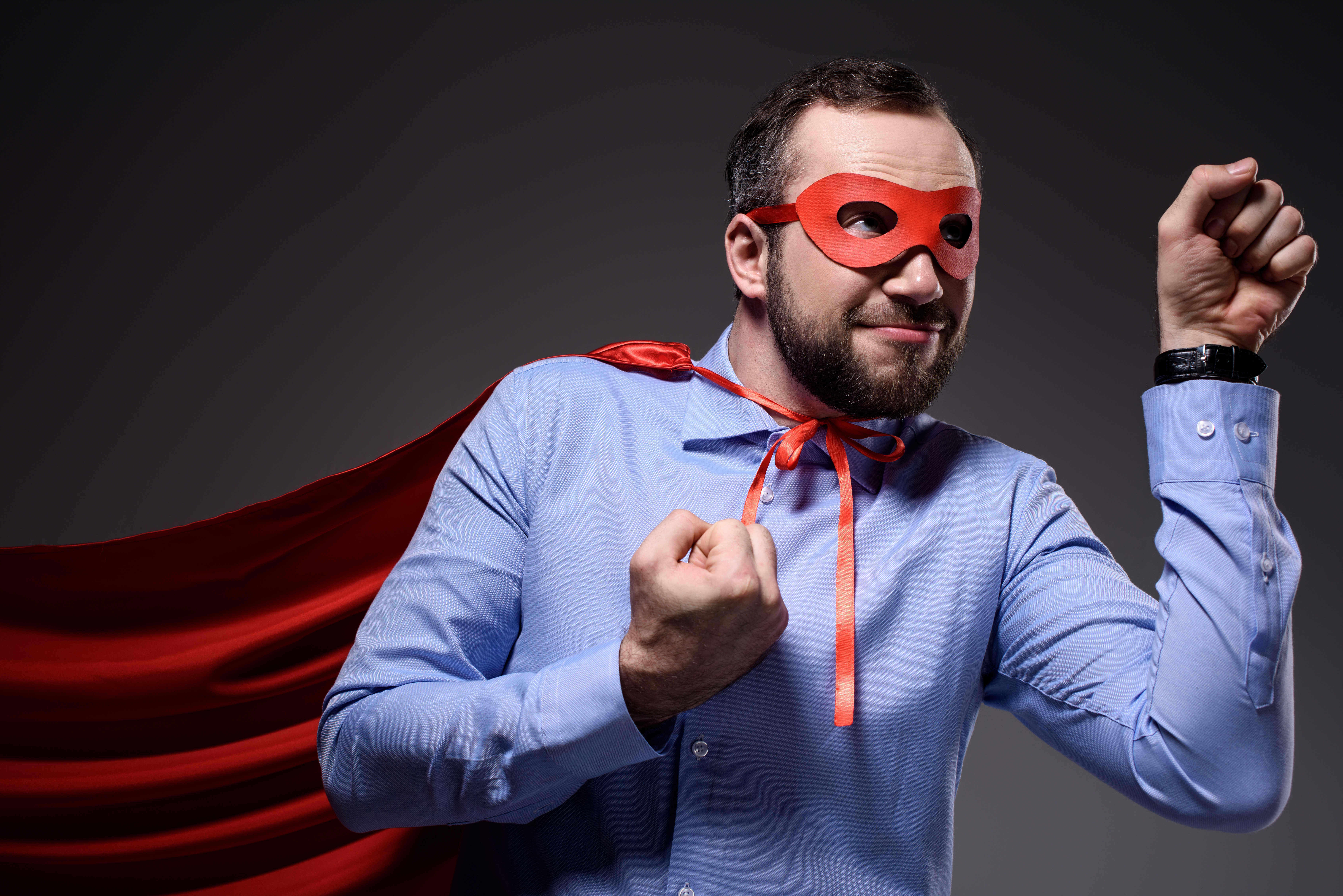 Supervisors are the “Avengers” in DFWP Programs

There was an idea to bring together a group of remarkable people, so when we needed them, they could fight the battles that we never could …”

– Nick Fury, from The Avengers

Front-line supervisors sit in a power position and can make or break a company’s drug-free workplace (DFWP) efforts. They serve as the eyes, ears and noses of the company and set the stage for how issues will (or won’t) be addressed. Research indicates they can also directly influence an employee’s decision to drink or use illicit drugs on, and possibly even off, the job.

The “Workplace Substance Use: A National Prevalence Study” found that employees with supervisors trained to notice signs of alcohol and other drug misuse and willing to act on those symptoms were less likely to drink or use illicit drugs on the job. The study, funded by the National Institute on Alcohol Abuse and Alcoholism (NIAAA), also indicated that, under these circumstances, illicit drug use off the job declined.

The findings suggest that this effect on employee behavior only happens when employees believe their supervisor is trained and willing to take corrective action. Simply having frequent contact with a supervisor was not a strong deterrent.

Mindful of this dynamic, it is advantageous for company owners and high-level decision makers to recognize the obstacles that can stand between supervisors and their willingness to properly address workplace substance misuse issues. Common obstacles include

While understandable, these obstacles can jeopardize the safety, public image, productivity and liability of the company and, in certain circumstances, the supervisor. Proper selection of supervisors and effective training, however, can effectively eradicate these obstacles.

Attributes of a successful supervisor, particularly as they apply to DFWP issues, include a commitment to overall company goals and safety, “buy-in” of the DFWP program, confidence in their role in enforcing the policy, effective communication and humility to learn and take directives.

Training, real training, as referenced in the NIAAA study, must provide supervisors with specific steps in enforcing the policy, motivation to follow through with directives and opportunities to practice relevant supervisory skills. Supervisors must also have the sense that they will be supported in their efforts to keep their jobs drug-free.

Supervisors truly are in a power position with your DFWP program. Harness that power to leverage the best for your company and workforce.