Seeing addiction in a new light 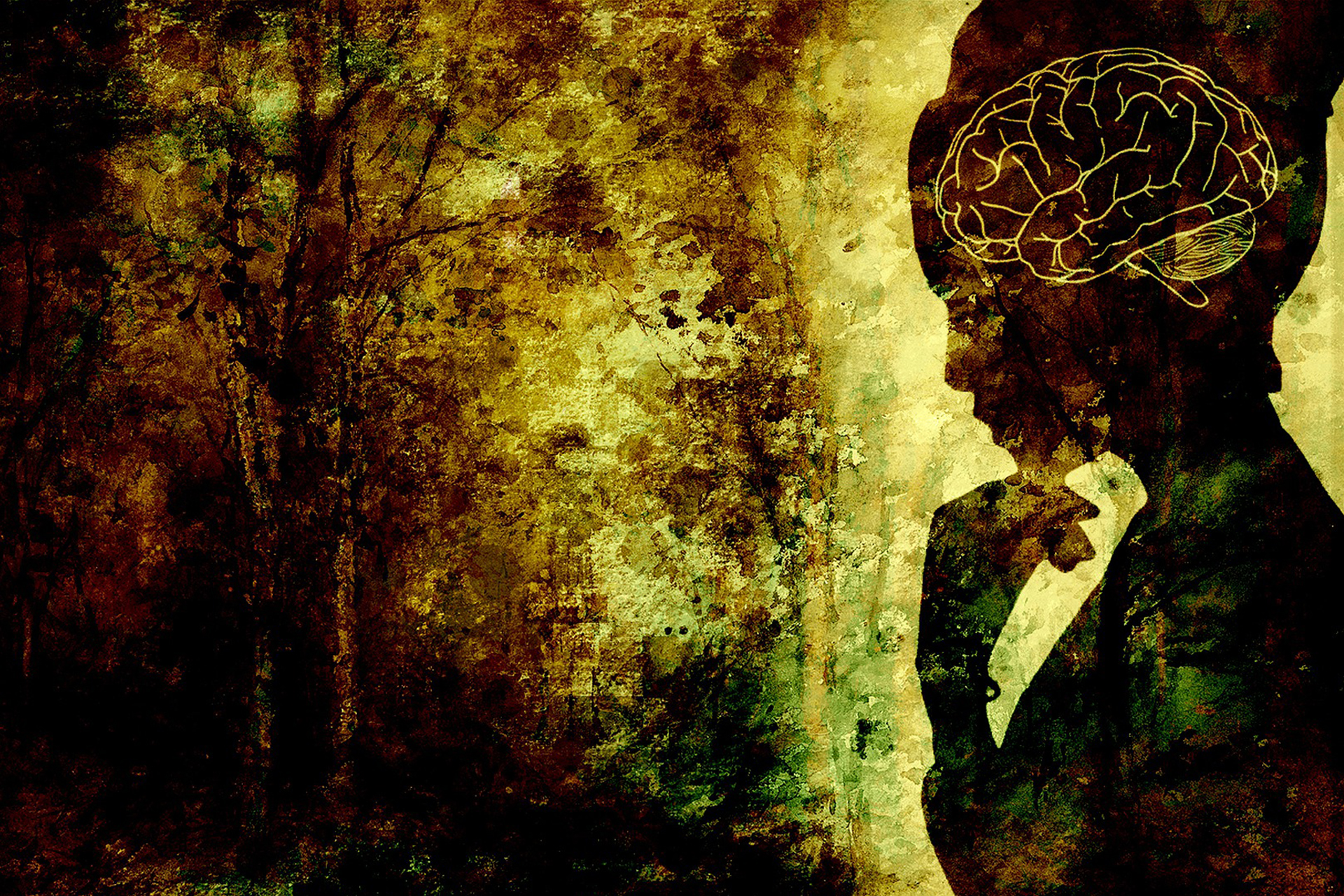 Seeing addiction in a new light

(January 2021) When someone is addicted to drugs, we often assume it is their fault, but it may be time to rethink this idea. The stigma that surrounds addiction (also known as substance use disorder) is endless. For many, the word “addiction” correlates to emotions, beliefs, experiences and images with negative connotations. This stigma is hard to overcome, but sound, scientific research is reshaping and transforming our understanding of substance use disorder. Instead of a moral failing or an indication that someone is weak, science shows that it is a preventable, treatable, chronic brain disease.

This is the brain on drugs

Who remembers the “This is your brain on drugs” PSA from the 80s? While oversimplifying the issue, the PSA got the very basics right – drugs impact the brain. Specifically, alcohol and other drugs hijack the reward, stress and self-control circuits in the brain. When someone uses drugs, their mind is altered to a state of euphoria. Some people enjoy the feeling and slowly start using it more and more. Eventually, the body adapts to the substance as a survival mechanism and causes a need for the substance to feel “normal” (also known as tolerance).

While substance misuse impacts different parts of the brain, most of the behaviors that manifest with substance use disorder result from damage caused to two sections of the brain. First, the midbrain. Located in the central part of the brain, it controls our fight-or-flight response sending the body into survival mode when it believes it’s in danger. Therefore, once the body established its new normal, by adapting to the presence of the drugs, when the drug’s effects start wearing off, the body stops feeling normal. The absence of the drugs causes the midbrain to send out a distress signal.

This distress signal triggers a change in the frontal cortex. The frontal cortex, known for controlling executive functions, governs such things as self-control, decision-making and problem-solving. When the midbrain signals that the body is in danger, the frontal cortex shuts down to enable the body to focus on what it needs to do to survive. Just like someone stranded in the desert with no water will become laser-focused to find water to survive, so, too, will individuals experiencing active substance use disorder. They compulsively seek drugs because they need them to “survive” (according to their brain) regardless of the consequences.

More than just the brain

Substance use disorder can’t happen if someone doesn’t use alcohol or other drugs, making it a behavior-related disease. And as with other behavior-related diseases (e.g., type II diabetes and heart disease), a person does not choose to develop it. Genetics, environment, early use of drugs, mental illness and childhood trauma can increase a person’s risk for developing substance use disorder. Complex interactions between these factors can often result in the disease. It causes people to participate in risky behavior that becomes compulsive, and they are unable to stop regardless of the consequences.

The good news is that since the brain is malleable, it can also heal, or recover, from the absence of the substances that caused it to change in the first place. A recent study by the American Journal of Psychiatry demonstrated the impact substances have on the brain and the subsequent manifestation of symptoms. Researchers found through brain scans that individuals addicted to alcohol who had recently consumed a drink had a greater disruption in the part of the brain that impacts decision-making than those who had spent time away from alcohol. Individuals who hadn’t recently consumed alcohol showed a decrease in brain disruptions, allowing those individuals to make better decisions.

As with other behavior-related diseases, recovery takes time and is achieved with treatment, including therapy and sometimes medication. Those struggling with the disease need to work with a treatment professional to identify a treatment option that works for them. Substance use disorder must be managed throughout one’s lifetime with proper understanding and support.

Why businesses need to understand

The stigma around substance use disorder can be a barrier for the individuals suffering from it to seek help and makes it hard to support family, friends and even employees who may be affected. But the first step to overcoming the stigma is understanding and seeing substance use disorder for what it is – a preventable and treatable, chronic disease (like heart disease or type II diabetes), then applying and integrating that understanding into the organization’s culture and policies. For example, having policies in place that support an employee’s treatment plan (e.g., sick leave or other flexible time off plans), insurance and other relevant assistance can help them stay healthy and perform well at work. Providing employees with the proper support they need will help them thrive in their position and manage their disease.