Is Possession a Violation? 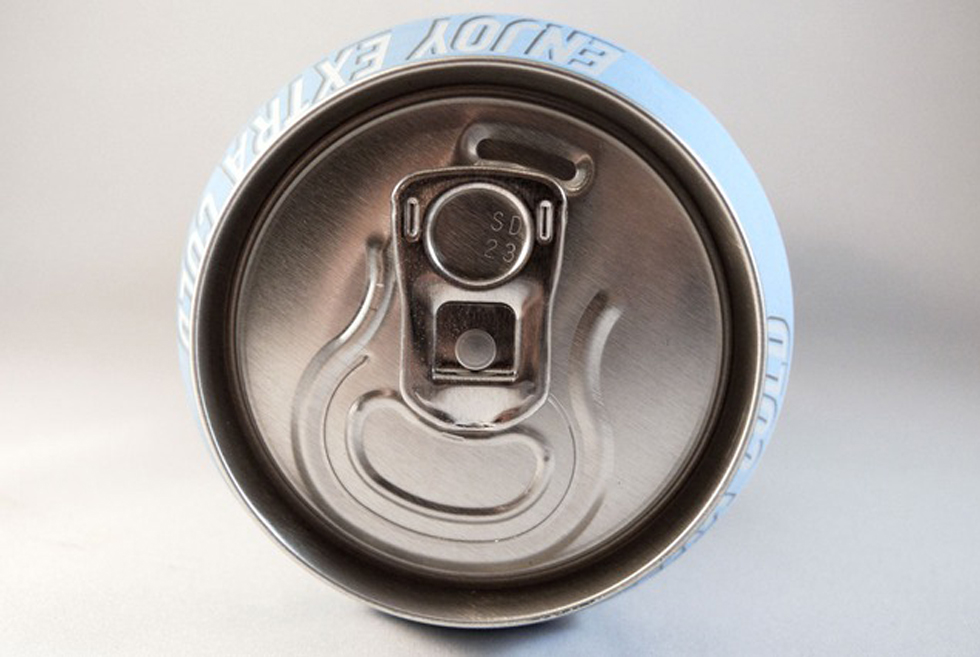 Is Possession a Violation?

Steve*, a concerned DFWP-trained supervisor, called us the day after an incident with his employee, Bill*. During a morning meeting the day before, an unopened can of beer fell out of Bill’s lunch bag. Bill explained he must have grabbed the wrong can when packing his lunch and that he meant to bring a soda pop. Steve shared there were things in the employee’s history with the company that compounded this situation for him.

At the time of Bill’s hiring two months ago, Bill disclosed he’d previously had a couple of DUI convictions, but his “drinking problems were all in the past.” Because Bill would not be driving for the company, Steve shared the DUIs did not impact their hiring decision.

Steve added that Bill’s appearance and performance lately had raised concerns and that it was this beer can situation that prompted him to apply the reasonable suspicion checklist (included in his Working Partners® policy) to Bill’s performance.

Steve shared the items he had checked on the reasonable suspicion checklist:

Admittedly, the company had not acted on these observations sooner and acknowledged they “probably should have.” On the day Steve called, he was wondering whether he should send Bill for a reasonable suspicion test today based on this documentation and seeing the beer can. Because Steve is not the company’s DFWP Program Administrator (P.A.), we asked that he have Paul*, the P.A., join the conversation.

We all agreed that this situation was multifaceted and decided to break it up before brainstorming a resolution.

1. An unopened can of beer in the employee’s lunch bag
It was important that we first determine what their policy says about alcohol on company premises during work hours.

Steve and Paul indicated that their policy permits employees to possess alcohol in a sealed container, but not to consume it. The company would have preferred he leave the sealed container out of sight, like in his car, but according to their policy the unopened can of beer – in and of itself — was not in violation of their program. Consuming it would be.

If the incident were isolated, the company might have considered just reminding the employee of their policy and ask him to take the can to his vehicle. However, there was more going on than just a beer can sliding out of an employee’s lunch bag.

2. Signs of reasonable suspicion
Given the objective information gathered through observation by trained, drug-free workplace supervisors, Steve and Paul believed they could be dealing with progressive reasonable suspicion (i.e., observed changes in work performance patterns, behavior and appearance). We considered the possibility of a reasonable suspicion test based on this documentation, but the company decided to wait since the suspicion was not observable that day. (Notably, they decided the beer in his lunch bag — especially since it was not a violation of their policy — did not constitute reasonable suspicion indicative of a test.)

Since Bill is showing declining performance in addition to several appearance and behavioral issues, the company did think he could benefit from internal coaching and some sort of professional assessment to get at the root of his performance issues. They have a contract with an EAP (Employee Assistance Program) for this purpose – to provide resources for employees dealing with difficult life situations – and decided to make a voluntary referral to this service.

Steve and Paul encouraged Bill to take the referral seizing the opportunity to get any needed help. They also agreed that if the performance problems continued or became more acute, they would move forward with a reasonable suspicion drug and/or alcohol test OR make that EAP referral mandatory.

We reminded Steve and Paul to be stringent with their documentation related to this situation, to maintain confidentiality, be vigilant in their supervisory oversight of Bill, and to call Working Partners® with any further concerns.