Exposing the Stigma of Addiction 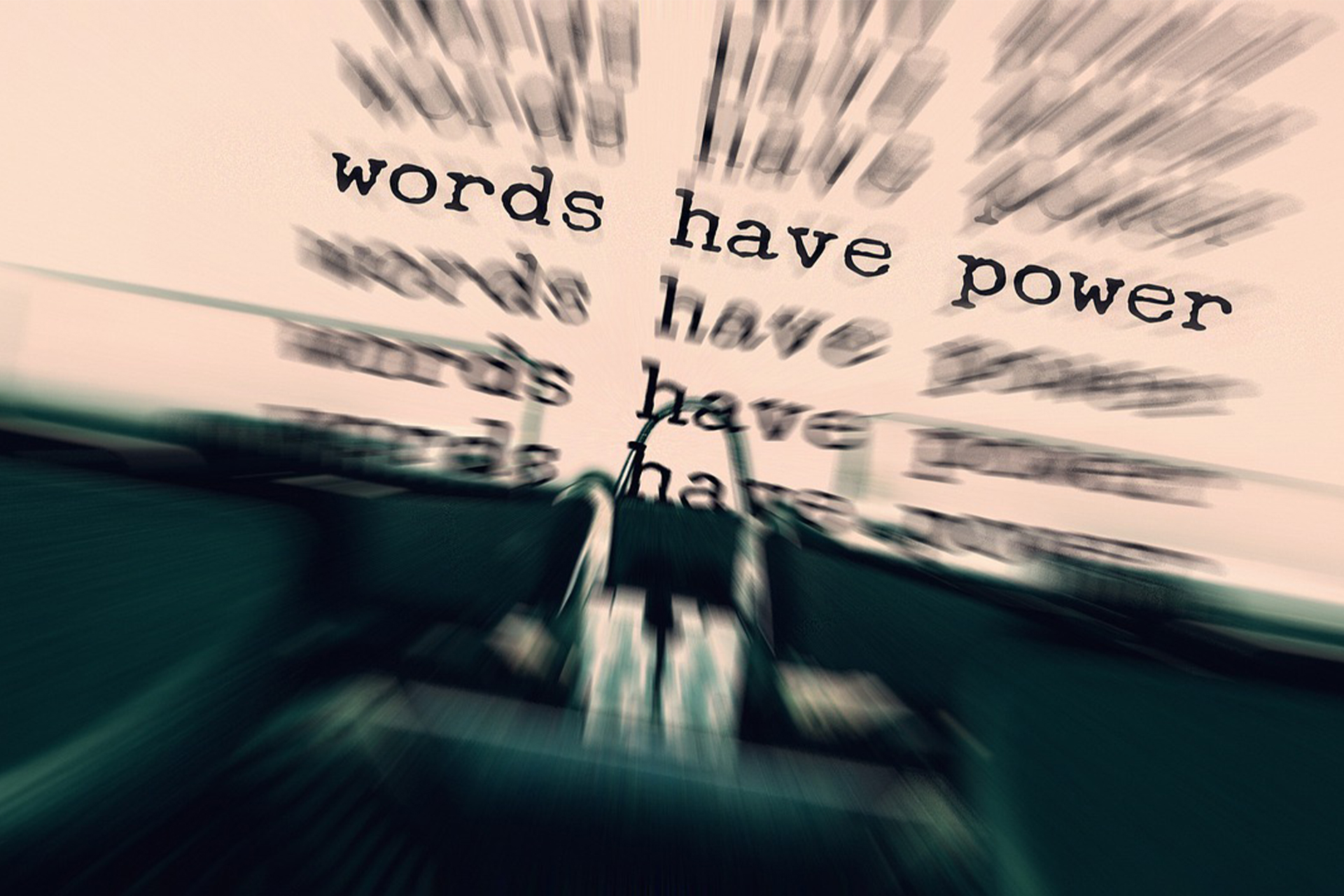 Exposing the Stigma of Addiction

(April 2022) Scientific research has shed new light on substance use disorder (SUD), aka addiction. This long, misunderstood diagnosis is now identified as a chronic brain disease, the result of alcohol and other drug use changing the structure of the brain and how it functions.

When it comes to SUD, there are several factors that impact why society responds to it differently than other diseases, including

Unlike physical symptoms, these behavioral symptoms can evoke emotions like fear, hurt, sadness, annoyance and even anger, especially in those closest to the individual with SUD (e.g., loved ones or co-workers). These intense emotions can result in negatively judging the person versus seeing their symptoms as a manifestation of the disease.

Despite the origin of the stigma, people with SUD are often considered less than because of their health status. And this stigma can lead to feelings of shame, guilt, embarrassment, depression, loneliness and isolation – feelings that can block their willingness to confront the problem and access the help they need. A national study found that 11% of people who thought they needed treatment for SUD did not get it because they were concerned that it might cause their neighbors or community to have a negative opinion of them.

But this can change. There are ways to combat stigma. Stigma can be reduced by truly understanding the disease, then paying attention to how we talk about it.

The adage of “sticks and stones may break my bones, but words will never hurt me” is wrong. Words do hurt. And so too do the negative associations and connotations of many of the words we’ve historically used to talk about SUD:

By replacing stigmatizing terms with words that put the person (not their disease) first, we can highlight that they are more than just their disease. That SUD doesn’t define who they are. It’s a way to be respectful and demonstrate an understanding of the fact that SUD is a chronic disease that should be treated as such.