Declaring a Drug Test Positive: Who Has Final Say on Medical Marijuana? 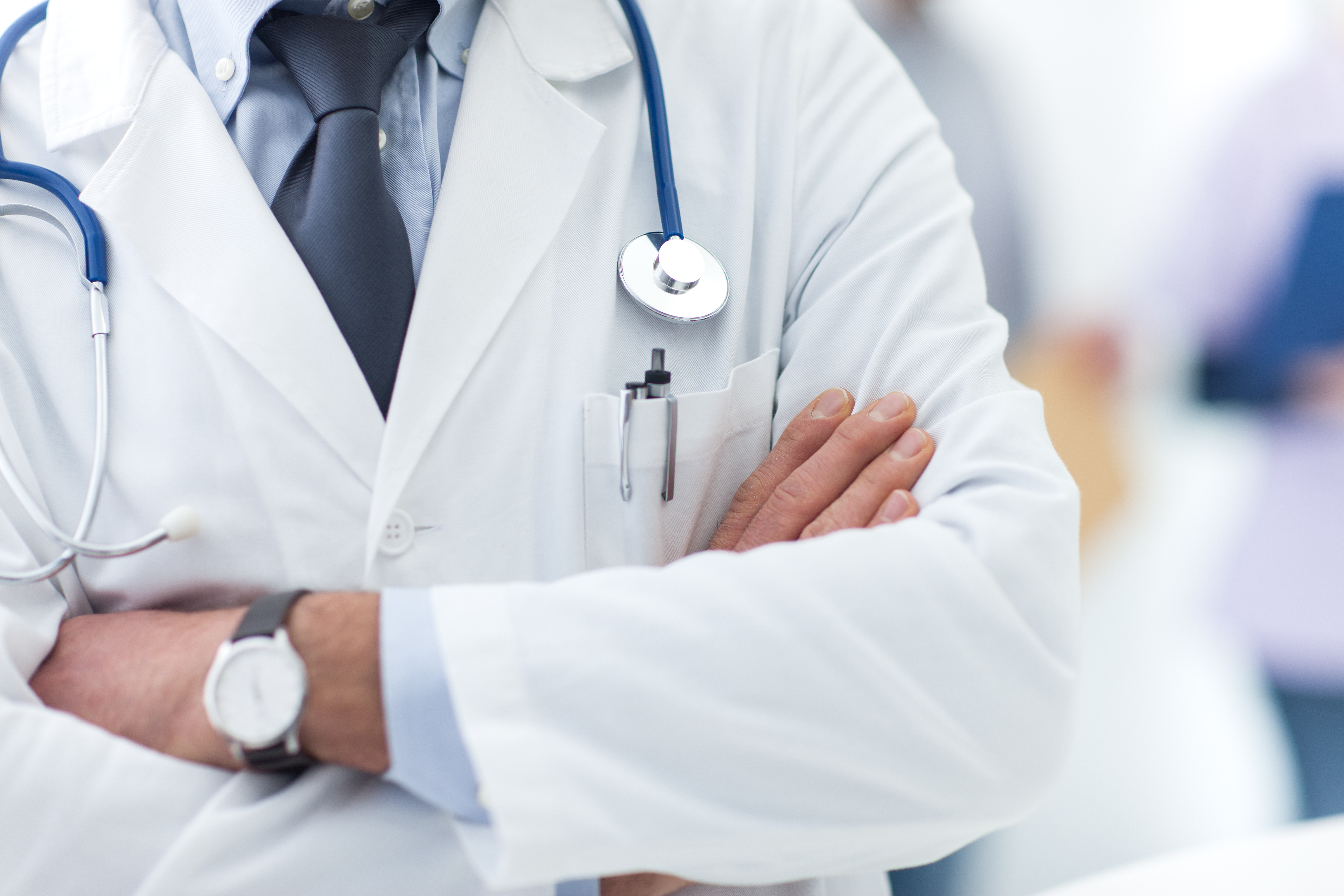 Declaring a Drug Test Positive: Who Has Final Say on Medical Marijuana?

(Fall 2017 [updated March 2021]) Medical Review Officers (MROs) offer important oversight in the drug testing process by making the final determining if a drug test is ruled positive or negative. The MRO’s role is to verify that an individual has a legal explanation, i.e., a prescription, for having a substance in his/her system at the level it shows.

All federally mandated drug tests (e.g., under the Department of Transportation regulations) – long acknowledged for their defensibility and employee privacy protections – require the involvement of an MRO. These federal testing protocols are considered best practice for drug testing and include these steps:

When it comes to drug testing for marijuana, the proliferation (and variance) of medical marijuana laws have complicated the picture for employers. While still illegal under federal law, state and even local laws regarding medical marijuana can cause confusion for what could be argued as a legitimate reason for having marijuana in one’s system. Of course, for a federally required test, the MRO’s ruling for marijuana is clear – a positive test is a positive ruling and thereby a violation.

However, when it comes to a non-mandated test, in a state with legalized medical marijuana, employers must be sure they have detailed, in writing, their position and protocols regarding their employees’ medical use of marijuana. Doing so gives fair notice to employees and supervisors and lets them know what they should expect from their organization when it comes to drug testing and consequences.

MROs are not willing to open themselves up to potential liability involving medical marijuana. Because of the great variations between federal, state and local regulations, it can be an involved process for an MRO (who may serve a national clientele) to accurately verify the credibility of a medical marijuana recommendation claim. Additionally, such activity is not supported by the professional standards and credentialing bodies of the MRO industry.

Bottom line, for non-mandated testing, employers should adopt a 3-step protocol, two steps of which mirror federal testing requirements: testing for marijuana and investing in an MRO review. Accompanying these steps should be additional policy and procedural directives that address the organization’s position on marijuana (whether the employer is accommodating the use of medical marijuana or not).

One last note: It is important for organizations to know what their state and local laws say regarding marijuana (medical and recreational) and non-mandated drug tests. In locales where employers have legal latitude about the corrective actions they can take for a positive test, such as Ohio, it is imperative to think through all the ramifications. Give fair notice, preferably in writing, and be able to verify that employees received the organization’s position, so they know the expectations and consequences. Then consistently follow the organization’s established procedures.

This is a new and dynamically changing area of law and of operating a drug-free workplace program. Employers will benefit from gaining insights and support from their legal counsel and strengthen their position in case of a potential legal challenge if they follow best practices – utilizing an MRO and standardizing their position and protocols regarding marijuana.

A responsible place to begin is “at the beginning.” Not familiar with all the surrounding issues of medical marijuana and the workplace?  Our Medical Marijuana Operational Considerations Toolkit is a great place to start.