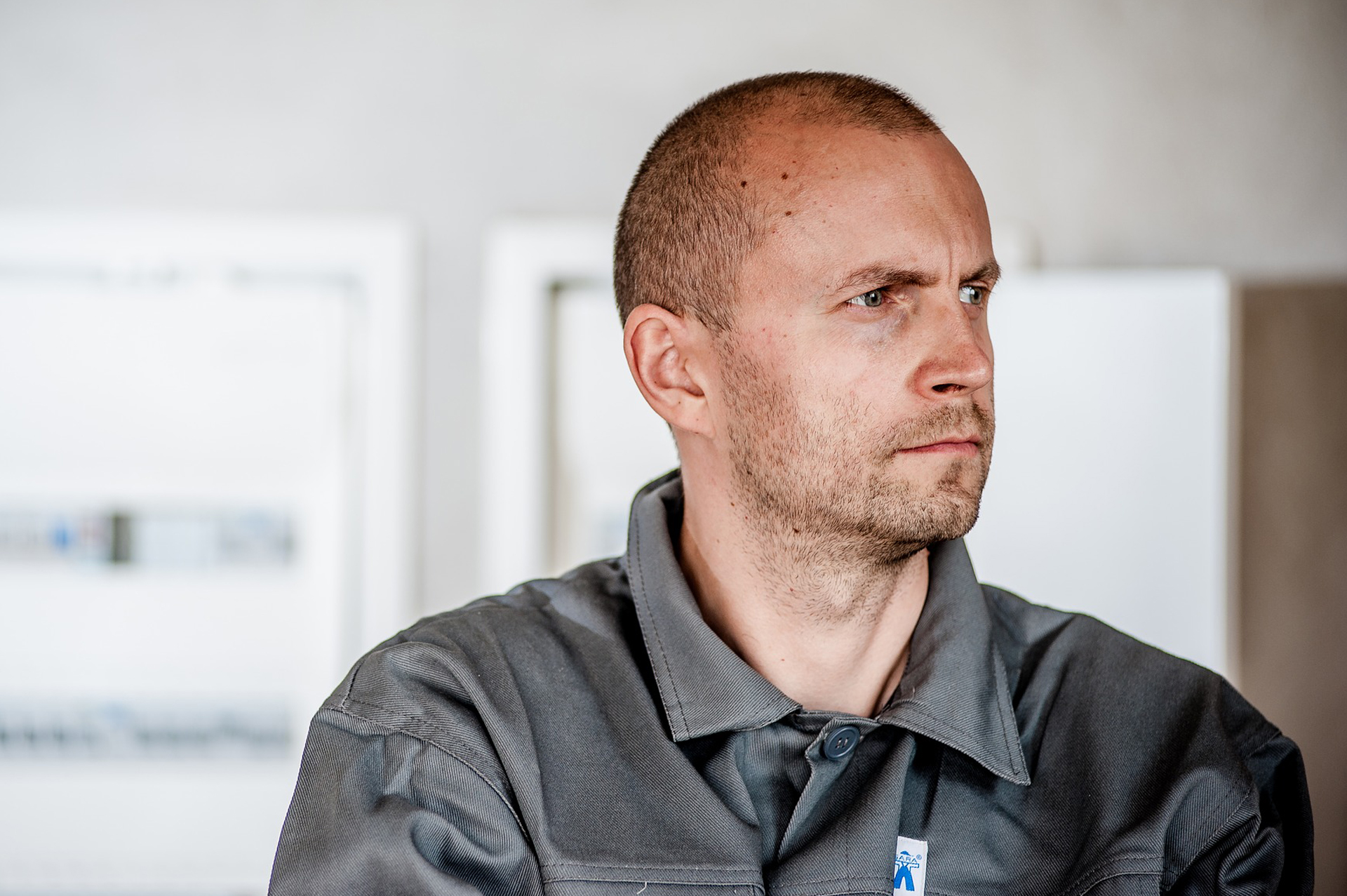 A Program Administrator reached out to us with multiple concerns about an employee.  The employee, “Dale”, had been with the company for over 10 years and had a history of excellent performance – a very valuable team member.  But within the past six months or so, Dale’s performance and attitude had been inconsistent and somewhat volatile.  In fact, coworkers were saying he’d become a bit of a hothead, and the Program Administrator said he, “looked a mess at times,” appearing disheveled.

Then Dale was informed that he’d been pulled for a random test.  He became agitated and resistant, asking if he could go for the test on his way home because he was in the middle of finishing something. The employer agreed but then began to wonder if Dale had something to hide.

Response
The client had a number of questions:

Together, we reviewed several areas of their policy, including the definition of refusal to test, random testing procedures, reasonable suspicion guidelines, etc.  We reminded them that there were two issues needing resolution:

Additionally, we reminded them about the benefits of having a contracted Employee Assistance Program (EAP), enabling them to do a mandatory referral for reasons beyond a positive drug test, including mental health concerns.  The employee’s erratic behavior and recent months of performance and attitude issues potentially indicate something else might be going on that would benefit from assistance, regardless of the drug test results.

When Dale next reported to work, he was advised that he still needed to complete the drug test and was escorted to the collection site because of his previous suspicious behavior.

The company also determined that, while they would permit Dale to work, because of his suspicious behavior, they would remove safety-sensitive tasks from his duties until the negative test result came back.  Further, they determined that considering his recent attitude and behavior issues, they would hold discipline in abeyance for walking out of the collection site and instead they would make a mandatory referral to the EAP.

But then Dale himself came forward and thanked the company for sending him to the EAP.  He shared that his wife was still struggling with grief from a miscarriage two years ago.  He explained that he hadn’t realized the toll their grief and her depression was having on their marriage AND his attitude at work.  As he gained understanding from his EAP sessions, he shared that he is exploring getting help for his wife too, which is available through the company’s EAP since its benefits extend to employees’ family members.

Throughout all of this, although his work activities had been altered for a short period, Dale did not miss any work (walking out of the collection site had been at the end of the workday).  He is now back to his usual excellent performance and attitude and continues to praise and thank management for what he has experienced.