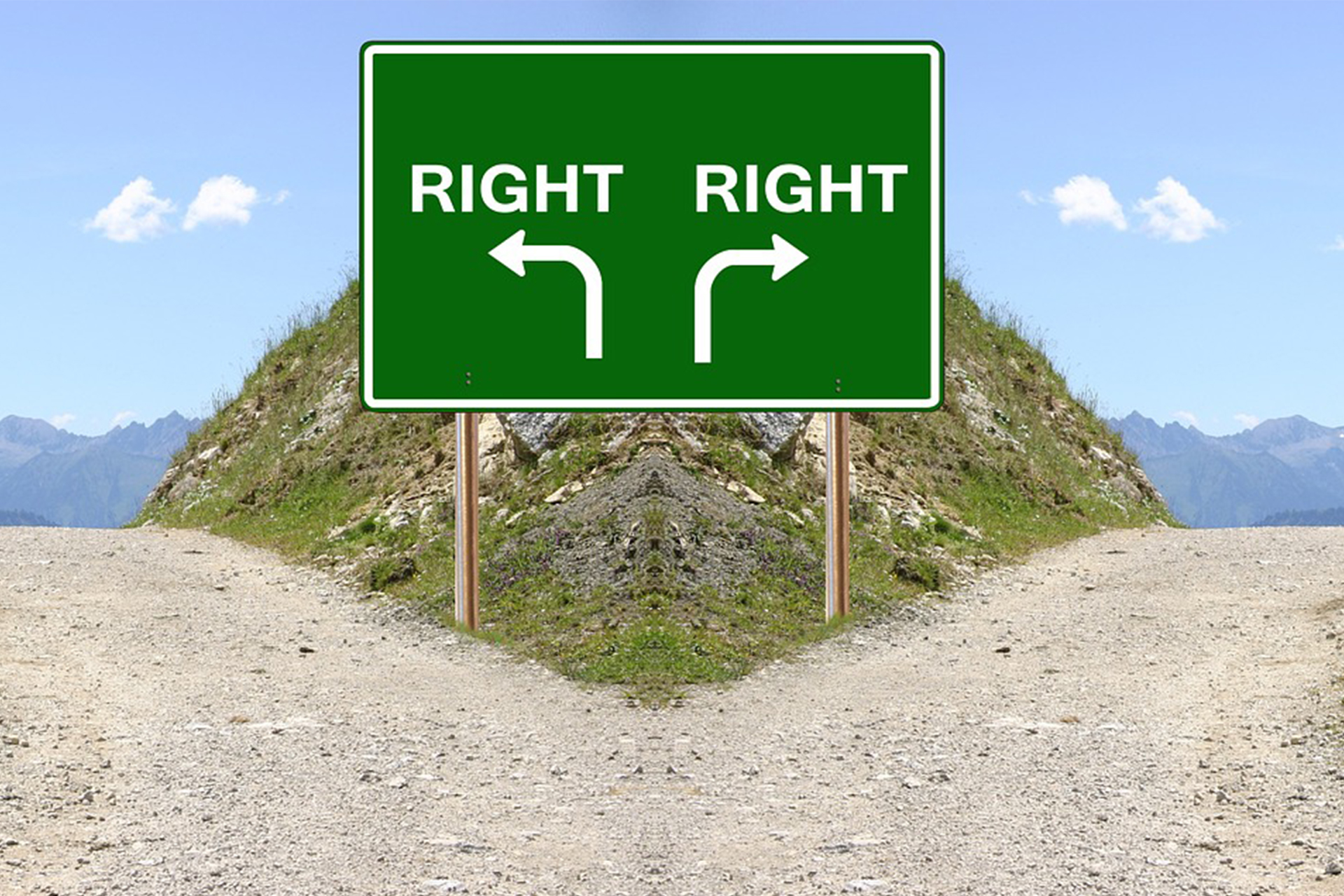 (October 2021) Employers are still struggling to figure out how to respond to marijuana (and relatedly, hemp, Delta-8, THC and CBD). And it’s no wonder. With all the changes happening with the drug and how it’s regulated, it’s difficult for employers to keep up with what they can or should do. And the issue is compounded by historically high rates of positive workplace drug tests, our country’s paralyzing labor shortage.

So, what’s an employer to do? Stop drug testing for marijuana? Double-down on their drug-free workplace program? Ignore it and hope it works itself out? There is a lot to consider when deciding how to respond to marijuana use. While there are pulls and pushes on all sides of this discussion, there are three key issues businesses need to understand when considering their stance: conflicting laws, marijuana’s non-prescription status and challenges in determining impairment.

While many states and local municipalities have legalized marijuana for medical and personal use, marijuana is still illegal at the federal level per the Controlled Substances Act. Employers need to identify how the conflicting local, state and federal laws impact the operations of their drug-free workplace program. For example, if an employer receives federal grants or has federal contracts worth over $100,000 a year, they are likely subject to the Drug-Free Workplace Act of 1988 and have to comply with federal laws regarding marijuana.  And if a business is regulated by the Department of Transportation (DOT), they must comply with DOT rules, and any covered employee who tests positive for marijuana will be held to the consequences of a positive test, even if they have a doctor’s recommendation to use the drug.

Outside of federal laws, employers also need to be aware of the local and state laws where they do business, particularly if employees physically work in those locations. Each state has its own unique and nuanced laws, case law and rules around marijuana, addressing issues like employee rights (e.g., disability protections, accommodation and off-the-job use), employer rights, testing restrictions, measuring impairment, workers’ compensation, unemployment and more. Therefore, depending on state laws, it may not be possible for businesses to take a universal approach to marijuana. Instead, they may have to have multiple policies and practices written according to the specifics of each state.

If the federal status of marijuana ever changes, however, the terrain will also change. But until that happens, employers must keep their eye on all the state-specific issues at play and lean into DFWP and legal professionals for information and guidance.

KEY ISSUE: There’s No Such Thing as a Prescription for Marijuana

While it may seem like semantics, medical marijuana can only be recommended — not prescribed — by a doctor. Even though doctors are the gatekeepers to accessing medical marijuana, there is no such thing as a prescription for marijuana since it has not been approved for medicinal use by the Food and Drug Administration.

With that, a patient purchasing marijuana at a dispensary does not receive the standard information typically accompanying FDA-approved medication (e.g., dosage information, usage, drug interactions, storage precautions, side effects, warnings). Therefore, the user must rely on advice from the dispensary staff and use trial and error to pick the type and form of marijuana product best suited to treat their condition, determine an appropriate dose and anticipate/avoid negative side effects.

Besides the lack of information for patients, the status of medical marijuana as a recommendation also poses challenges for employers – especially as it relates to drug testing. When an employer follows best practice guidelines, a medical review officer (MRO) is involved in the testing process. The MRO makes the final ruling on whether a test is positive or negative after verifying whether or not an employee has a legal explanation, i.e., a prescription, for having a prohibited substance in their system.

For example, if valium is found in an employee’s system and the employee can present proof of a valid prescription, the MRO will rule the test negative. But if marijuana is found in the system, the employee has no validating prescription, so it will be ruled positive, even if they have a recommendation to use it.

Bottom line? Marijuana is not a prescription, so it can’t be treated like one. MROs can’t treat it like one. Doctors can’t. Patients can’t. And employers can’t. Therefore, employers are left to make complex and nuanced decisions involving safety, productivity, employee rights, laws, authorities and personal preferences.

Most employers agree that they don’t want employees to be impaired by marijuana while working. This makes sense. But it poses a challenge since there is no objective way to tell if an employee is impaired by their use of marijuana.

Current drug testing methods are a reliable tool for determining if marijuana is present in a person’s system. But they don’t measure whether the person is impaired. Why? Because we don’t have the research. With alcohol, there is research that correlates specific measurements of alcohol to behavior and function. But due to marijuana’s illegal status at the federal level, that same research for marijuana has not been done.

And the issue of measuring impairment is compounded by the fact that marijuana stays in the body longer than other drugs. Practically speaking, when an employer gets a positive result for marijuana, they don’t know whether the employee used it several days ago, last night or on their way to work — an operational challenge for maintaining workplace safety.

So, what about observing impairment? Also, a challenge. Even if supervisors are trained and willing to act on reasonable suspicion, identifying signs of marijuana impairment is difficult because they are more mental than physical. Marijuana impairment commonly impacts short-term and long-term memory, decreases peripheral vision and depth perception, and affects one’s perception of time. Marijuana can also impair an employee’s judgment, preventing them from reacting quickly and avoid injury or property damage or accurately estimate the quality of their job performance. These are more subtle mental impairments than more obvious physical impairments like stumbling, swaying or being uncoordinated. So, while an employee may look okay, they may not be okay.

Evaluating Your Stance on Marijuana

It’s essential for all employers to strategize (then communicate) how they’ll respond to marijuana in the workplace. Some will have more latitude than others (according to federal, state and local laws), but decisions still need to be made. Once an organization and its leaders understand the three key issues above, they can then take these next steps to evaluate their stance:

Even after employers communicate their stance to their workforce, it is still important to stay informed about what is happening regarding marijuana. Things are continually changing and, especially if something changes regarding the three key issues above, e.g., federal law is changed or a test is developed to detect impairment, employers’ conversations will also continue to change. And when it does, employers will need to reevaluate how they will respond to marijuana use in the workplace.