Oral fluid testing is so close we can almost taste it 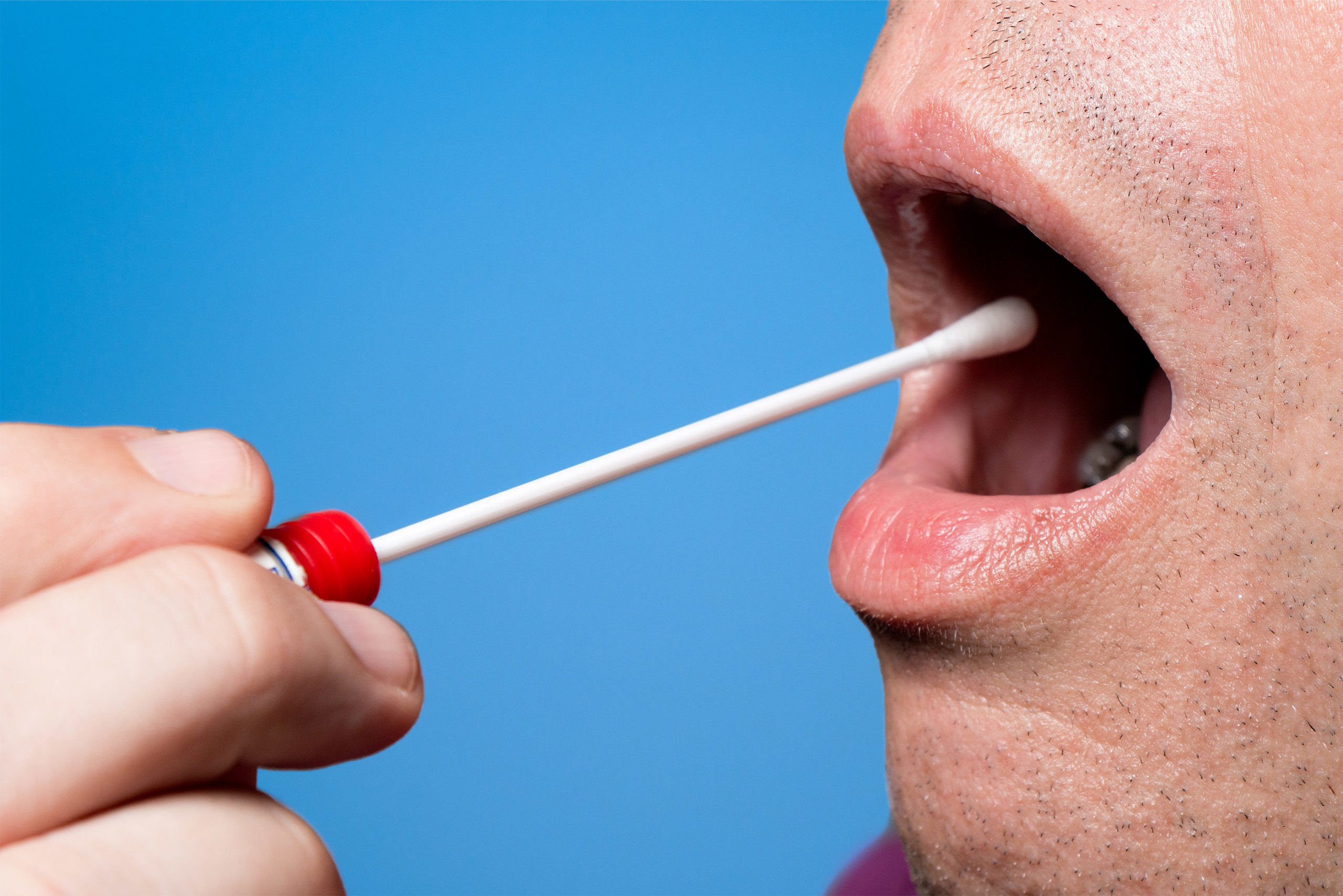 Oral fluid testing is so close we can almost taste it

(June 2022) Adulteration. Shy bladder. Invasion of privacy. Time away from the job site. A long window of detection for marijuana. While urine drug testing has been instrumental in helping employers prevent and respond to substance misuse, it has its drawbacks.

Many employers are long awaiting the day when another collection method is available that meets the same high standards and defensibility as urine testing – the gold standard testing method required by the Department of Transportation (DOT). Well, employers, your day is coming. The DOT is in the process of approving another way to test for the presence of drugs – oral fluid testing.

Testing oral fluid for the presence of drugs is breaking many of the barriers presented by urine testing. For instance, oral fluid tests eliminate opportunities for the donor to cheat or substitute a test because the process is observed by the collector, who does not need to be of the same gender (unless company policy requires it), and can be conducted anywhere (with proper training). And while issues around dry mouth could be present, shy bladder (a donor’s inability to “go”) is no longer relevant.

An invaluable feature of oral fluid testing is that it detects current or very recent drug use compared to a urine or hair test. According to Quest Diagnostics, a leader in workplace testing, the window of detection for most drugs (including marijuana) in oral fluid is “soon after ingestion and extending for 24-48 hours after use.” By contrast, a urine test detects use multiple days after ingestion, and the window of detection for hair testing is up to 90 days.

Let’s keep in mind one critical element about all forms of drug testing – at this time, none of these methodologies can legally and scientifically prove impairment. Unlike alcohol for which research can verify impairment correlating to BAC levels in testing, the research for those correlations when testing for drugs is ongoing – at a breakneck pace – but not yet conclusive.

The process for collecting oral fluid testing, in most cases, includes using a device with absorbent material at the end, like a cotton swab. Specific steps and chain-of-custody procedures are followed to collect enough fluid from the donor’s mouth to be analyzed for the drugs in the panel chosen by the employer. (Remember, a test only tests what you tell it to test for!) Collection can happen at the job site by a trained employer representative using an approved and unexpired device.

Like urine testing, via a prescribed protocol and chain of custody, the sample is shipped to an approved federal laboratory and put through rigorous and reliable screening and confirmation testing. And to protect the donor’s rights – again, like urine testing – all positives are reviewed by a Medical Review Officer (MRO) to allow the donor to offer a legitimate medical explanation for the drug use before sending the result to the employer.

Effective January 1, 2020, the Department of Health and Human Services (HHS) approved oral fluid as another drug testing method for the workplace. This was the first step necessary before the DOT could propose a rule approving the use of oral fluid drug testing for federal employees, which they did in February. They accepted public comments through the end of April and received many from industry professionals in favor of the addition. While the DOT has some additional steps to take before final approval, we are a big step closer to having oral fluid standards for workplace testing which could ultimately improve the efficacy of testing in drug-free workplace program implementation and maintenance.

Before rushing to change your entire testing program to use only oral fluid testing, remember that urine testing still has benefits. There may be situations where you want (or need) to continue using urine testing to meet certain workplace goals. For example,

Another important consideration: Some employers are contemplating using oral fluid pre-employment testing in hopes of getting fewer positives due to its shorter detection window. This is understandable given the increasing rates of adult marijuana use and the struggle to find workers. However, Quest Diagnostics reports the oral fluid drug positivity rate for marijuana increased 20.3% from 2020 to 2021, possibly because it eliminates the potential for cheating.

While we wait for the DOT’s final ruling on the addition of oral fluid drug testing, consider these steps to prepare your organization to move forward when the time is right:

When implemented and executed properly, adding another testing method could strengthen your drug-free workplace program. Be sure to gather information, ask questions of the experts and talk with your team to find the best fit for your organization. It is critical to think wholistically about your program. Those eager to attract talent may be tempted to lower standards that keep their current workforce and the public safe. These processes force employers to ask themselves what it really means to be committed to employee health and safety.