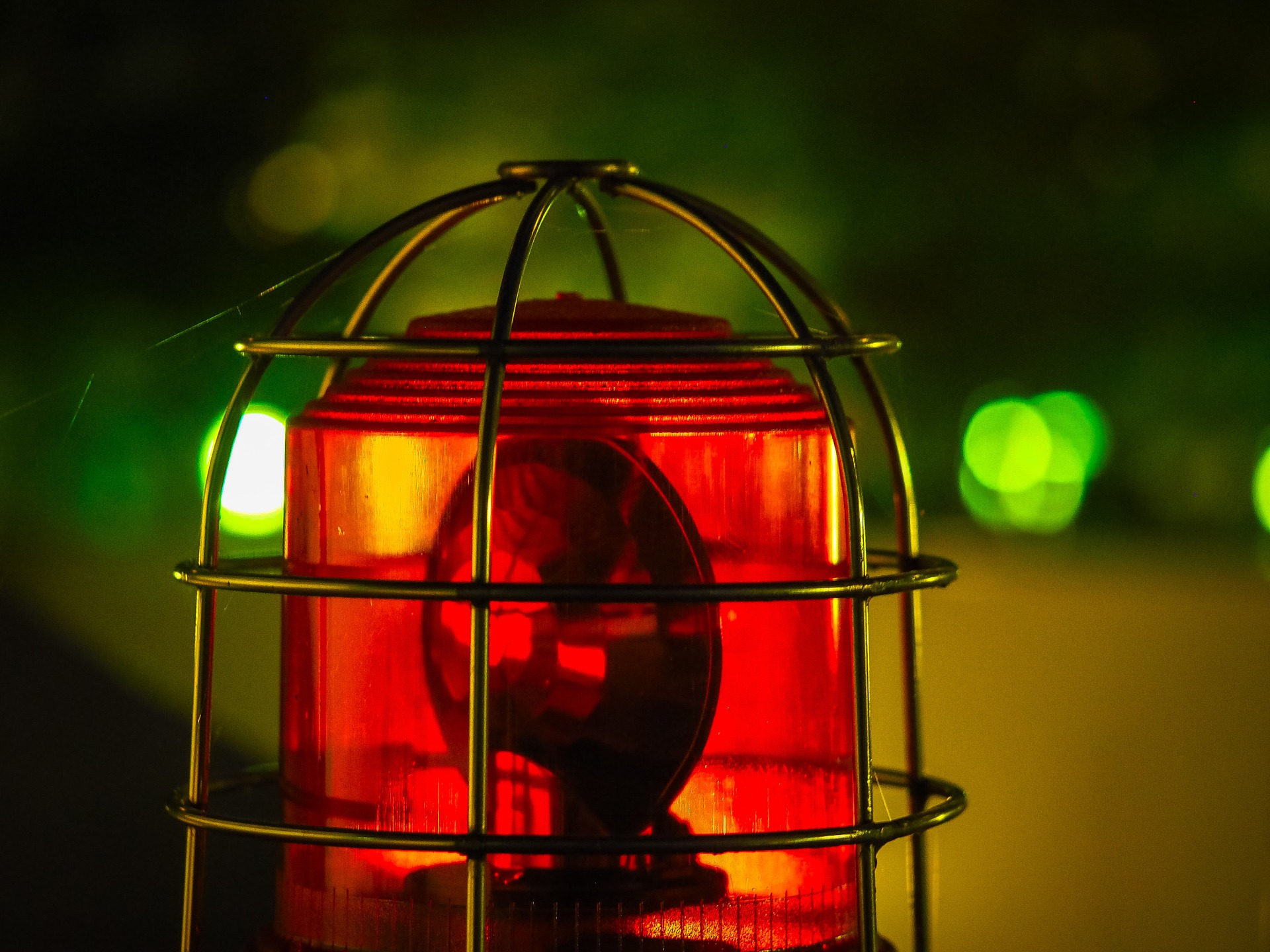 (July 2020) The drug isotonitazene, also known as “iso,” has been making headlines as overdose deaths continue to increase. Isotonitazene, a manmade version of the highly potent and addictive opioid etonitazene, is similar in strength to fentanyl and commonly found in pill form. Isotonitazene began being linked to overdose deaths in August 2019 and is now responsible for around 40 to 50 deaths a month in the United States.

The State of Ohio Board of Pharmacy recently declared that isotonitazene has no medical use and is a threat to public safety, and in May, made isotonitazene a Schedule I drug – bringing it to the same level as drugs such as heroin and LSD. In June, the Drug Enforcement Administration (DEA) announced it is temporarily listing the drug as a Schedule I drug nationally.

Regardless of an individual’s experience with opioids, isotonitazene puts all users at high risk for overdose. It is part of a family of opioids called benzimidazole, a group of strong, synthetic opioids. Substances from this opioid family are not commonly found in the drug market so many users have little experience with them and lack information regarding dosage and side effects.

While a standard drug test does not test for isotonitazene, remember that testing is only one element of your drug-free workplace program. The signs of isotonitazene use are similar to signs of opioid use in general and include uncontrollable cravings, drowsiness, isolation from loved ones, and new financial issues. Even with a negative test result, if you have documentable suspicion that an employee may be under the influence of a substance, a referral to a medical and/or mental health professional might be an option — especially if you have safety concerns. And be sure to consider any other Human Resource policies that might provide guidance in these situations.