Resources Articles (Archives) Medical Marijuana Is Coming, but Will Patients Be Able To Access It? 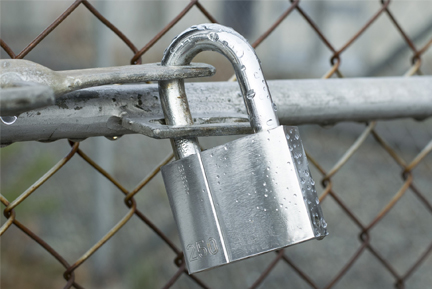 Medical Marijuana Is Coming, but Will Patients Be Able To Access It?

(Summer 2018) On September 8, 2018, Ohio House Bill 523 – allowing for the use of medical marijuana – will go into effect.  But just because the law passed, doesn’t mean that employees will have carte blanch to use medical marijuana.

Every Ohio employer needs to decide what will be their stance on having employees who use medical marijuana.  Ohio employers have broad latitude in this issue.  They can choose to maintain a zero-tolerance policy about marijuana or they can accommodate an employee who has one of the 21 qualifying conditions, has received a recommendation from a physician for medical marijuana, and has registered with the state.

But before employees can even attempt to get access to medical marijuana there is a lot that still needs to be done to operationalize Ohio’s commercial enterprise of medical marijuana.  And because of all the moving pieces in play with this process, there are a number of barriers that will likely prevent an employee from legally gaining access to Ohio’s medical marijuana on the September 8 date.

The Board does have the authority to increase the number of licenses on a biennial basis after the program is operational.

So, employers, use this time to get ready

There are a lot of moving pieces in the process to operationalize Ohio’s commercial enterprise of medical marijuana.  Even given the state’s confidence that administrative elements will be in place by the deadline, there is little likelihood that there will be any product to sell patients since it takes time to grow, process and bring medical marijuana to market under the rules.

But no matter the timeline of the state’s administrative duties or those of the providers, the employer has decisions to make. Each employer must determine and operationalize the breadth and depth of accommodation and risk they are willing to support, if any.  This will take some careful thought and discussions.  NOW is when employers need to decide what their stand will be and establish their corporate policies and practices.

Check out Working Partners® Yes… No … Maybe: Medical Marijuana & Your DFWP Program webinar to help you with these determinations.

(DON’T FORGET: Click on the boxes to the right for our columns)