Marijuana and Ohio: Legislation you should know about 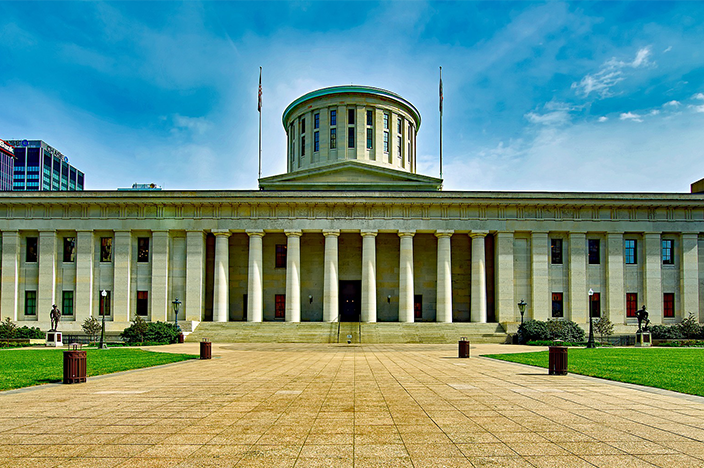 Marijuana and Ohio: Legislation you should know about

(February 2022) Our nation is in the process of changing its relationship with our culture’s most widely used illicit drug – marijuana. As states consider and pass various marijuana-related bills, it’s important for businesses to stay apprised of the various initiatives that could impact their drug-free workplace program and operations.

To help you stay apprised on this complicated topic, we reached out to Prevention Action Alliance, whose mission is to lead healthy communities in the prevention of substance misuse and promote mental health wellness, for a summary of the various marijuana legalization efforts in Ohio.

There are several bills proposing full legalization of marijuana, one that would make changes to the state’s medical marijuana program, and a citizen-led initiative to treat marijuana like alcohol:

Why are HB 498, SB 261 and the Coalition to Regulate Marijuana Like Alcohol important to watch?

Another item to note, these three initiatives build on the legislative framework developed when medical marijuana was first legalized in 2016 and stakeholders representing employer interests were involved in the process. The passage of any of these bills would likely mean an expansion of the marijuana industry and, relatedly, an increase in the availability of the substance. The good news for businesses right now is that the bills keep the 2016 previsions that allow employers to

As these bills work their way through the General Assembly, now is the time for employers (and citizens, in general) to learn more about Ohio’s pending marijuana initiatives. Prevention Action Alliance has created a series of resources to help Ohioans do just that – Marijuana Fact Sheets. Additionally, the organization regularly provides updates with information about pending bills and legislation in Ohio and at the federal level.

Fran Gerbig is the executive director of Prevention Action Alliance, a statewide prevention organization working to lead healthy communities in the prevention of substance misuse and the promotion of mental health wellness.