Eight things to know about Delta-8 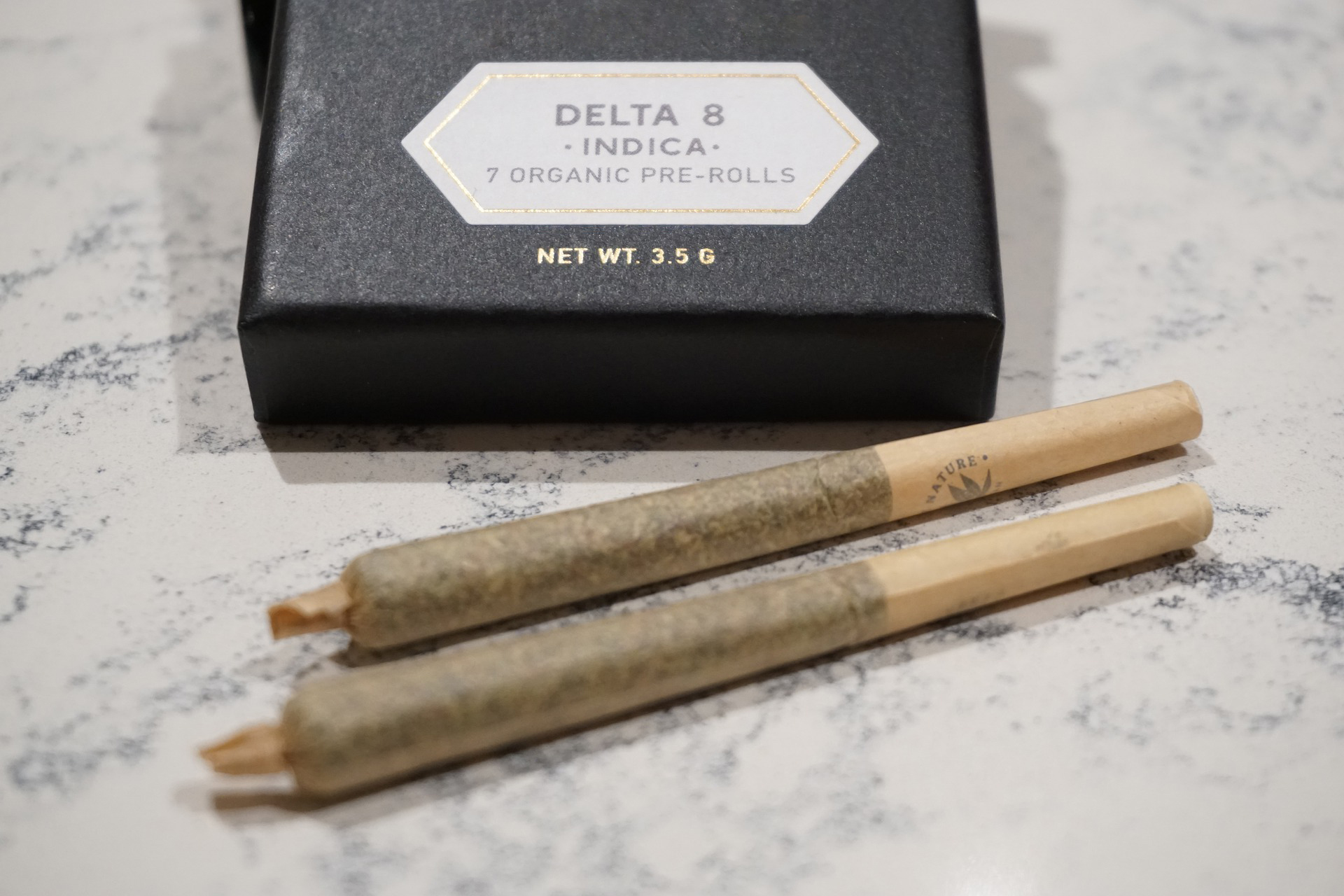 Eight things to know about Delta-8

(August 2021) Delta-8-tetrahydrocannabinol (Delta-8), also known as “marijuana-lite” or “legal weed,” has experienced triple-digit growth in popularity since April 2020.  But what exactly is Delta-8, and what does it mean for your drug-free workplace program?  Here are eight pieces of information to know about Delta-8:

Besides all the buzz about Delta-8 being “legal weed,” it’s also important to recognize there are complications around the question, “Will Delta-8 show up and, if so, be reported in a drug test?” Standing between that question and a definitive answer are answers to secondary questions like,

This heavily nuanced issue can create hardship in the workplace – especially for the employee who uses Delta-8, presumably legally, yet tests positive on a workplace test.

Delta-8’s newness on the market also means that research is still needed to fully understand its effects on an individual.  Additionally, its unregulated nature exposes users to the risk of unknowingly consuming harmful substances or more of a substance than they intended.

It’s important to stay informed about current drug trends so you (and your employees) can make educated decisions when it comes to your drug-free workplace program.