Confronting the Numbers and Leading with Purpose 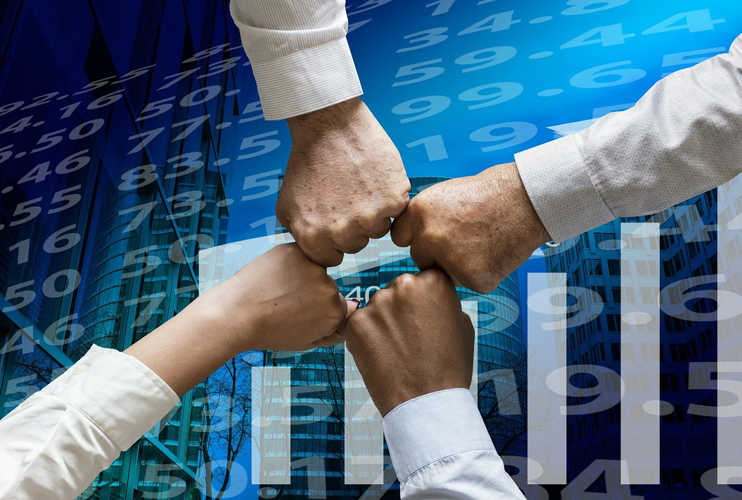 Confronting the Numbers and Leading with Purpose

(October 2020) New data shows a continued rise in illicit drug use among adults. The 2019 National Survey on Drug Use and Health (NSDUH) found an 11.6% increase in adults’ use of illicit drugs in 2019 over 2018. Additionally, workplace drug test positivity rates reached a 16-year high, according to Quest Diagnostic’s Drug Testing Index. But some of the drugs responsible for this increase might not be what you think they are.

Marijuana is #1 (No surprise)

Marijuana is the most widely used illicit drug in the U.S., and as more states have legalized the substance for medicinal and personal use, usage rates have increased. According to NSDUH, the percentage of adults (26 years old and older) who reported using marijuana in the last year increased by 14% (13.3% in 2018 versus 15.2% in 2019).

The prevalence of its use has resulted in marijuana also being the most common illicit substance found in workplace drug testing. Nationally, in 2019 the positivity rate for marijuana increased by 11% over 2018 rates. Regionally, the increase in positivity rates in the Midwest and West surpassed the national average, increasing by 14% and 24%, respectively.

This increase reinforces the need for businesses to have clear policies and operations to respond to employees’ use of marijuana. And in states where marijuana is legal for medical or personal use, it’s even more critical for employers to be educated on the law, as well as their options, rights and responsibilities before making a proactive decision on how they will respond when an employee contests a drug test positive for marijuana.

Positivity rates for opioids/opiates (e.g., heroin, Oxycodone®, Hydrocodone®) have continued to decline since around 2016, and the most recent data follows the trend. From 2018 to 2019, there was a 19% drop in tests positive for opioids. In fact, since 2015, the positivity rate has decreased by 49%. This downward trend can be attributed to numerous prevention strategies:

It is good news that the efforts taken by states, businesses and individuals are having a positive impact.

However, while opioid/opiate misuse is trending downward, methamphetamine usage is going the other direction. From 2018 to 2019, NSDUH reported a 14% increase in methamphetamine use by adults aged 26 and older. And in the last five years, positive tests for meth have increased by almost 12% nationally.

The rise in methamphetamine use (especially as opioids decline) is a good reminder to make sure drug-free workplace education does not just focus on one “trending” substance but is comprehensive and provides education and prevention for all drugs.

The calm before the storm?

Sadly, while the data contained in the NSDUH and Drug Testing Index indicate both positive and negative trends depending on the drug, the data was collected before the coronavirus pandemic.   Preliminary data from the first few months of 2020 indicates that people of employment age are struggling:

It remains important for businesses to stay vigilant with their best-practice drug-free workplace program and lean into the tools it provides, specifically around employee education and employee assistance, as they work to navigate the stressors in their lives. The knowledge and support can help and encourage employees to make healthy decisions, avoid the misuse and abuse of substances and keep the workplace safe and healthy.