2021 Workplace Drug Testing Trends Released for Marijuana and Other Substances 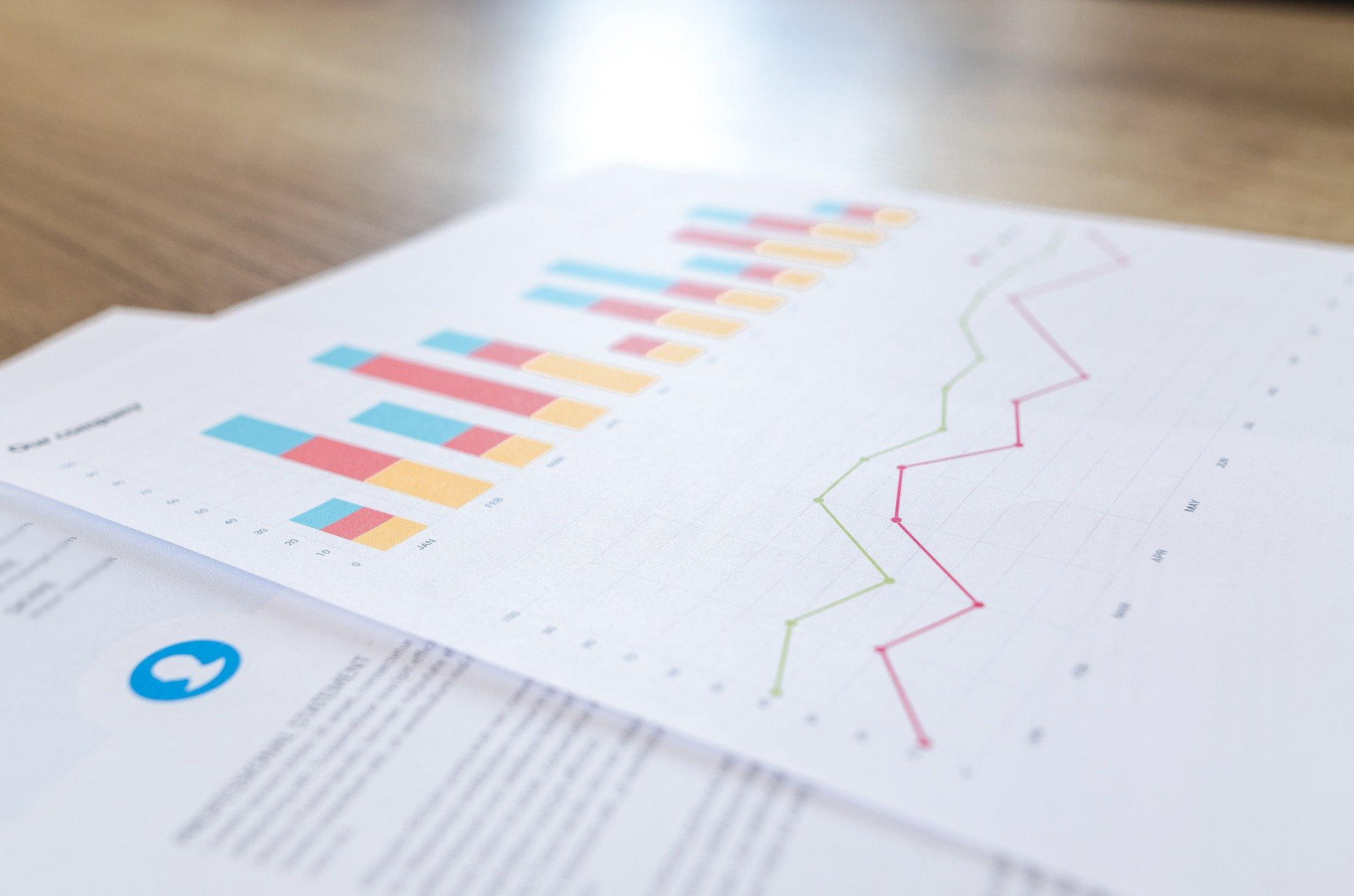 2021 Workplace Drug Testing Trends Released for Marijuana and Other Substances

The 2021 report, released in late May, analyzed over nine million tests and is reported by Quest to be the first large-scale analysis of workforce drug tests collected during the COVID-19 pandemic. One key finding from the report is that despite the decrease in positivity rates for many substances, the double-digit increase in marijuana positivity rates kept the overall positivity rates historically high levels.

Other data of interest from the report:

Because of the timeframe in which the data was collected, it is reasonable to wonder what impact COVID-19 had on the data.  Interestingly, this report analyzed more test results than their 2020 report (based on over 8 million tests).  Regardless of what is going on in the world, Dr. Sample said in the report, “… it is important that employers consider workforce drug testing as a way to keep the workplace, their customers and the community safe.”

To read more about Quest Diagnostics’ report, visit their website.